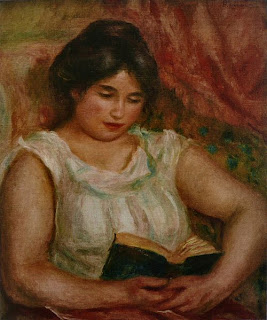 I finished reading Out of the Dark by David Weber. It was light entertainment.  I can't really recommend or not recommend it.  If you like military science fiction, you might like it.  It could have been more convincing.  I thought the vampire element was unnecessary.

I am trying out Google+, it feels a bit like Facebook without all the games.  I can't stand the games on Facebook. I'm just not a Farmville or Diner Dash type of person.  This is a big plus for me.  I went through and invited people from my Linked In and Facebook accounts.  There are already some things that I see that are better than Facebook.

Today, I watched Scott Pilgrim versus the World on dvd.  It is also a six book manga series from Canada which is quite popular.  I enjoyed it a lot.  One of the reasons that I liked the film so much is that the main character had some very flawed qualities.  I also liked how the fights in the movie were a mix of battle of the bands and kung fu video game style fights.  It is a bit different.  To get the girl of his dreams, Scott Pilgrim must battle seven of her evil ex lovers.  It was very silly.   It has an indie rock feel to it.  Scott Pilgrim is in a band called sex bob omb.  The manga seriew won the Harvey and Eisner awards.

Labels: google+, out of the dark, scott pilgrim