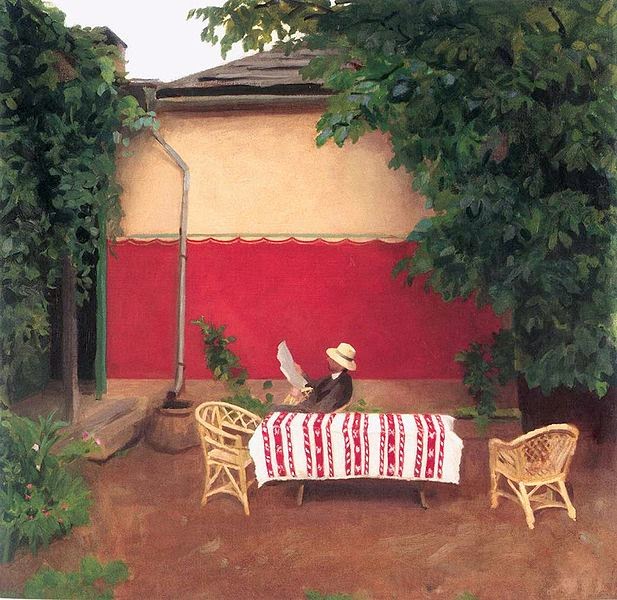 I read some more of Hacker, Hoaxer, Whistleblower, Spy.  I learned that are pirate parties in some countries with a specific platform of supporting reform in copyright, censorship, intellectual property laws, freedom of information, and greater participation in government.

I checked the Twitter and Facebook for the library.  I also checked the displays and the gift books.  I spent some time preparing for programs in January.  I also wrote up the November monthly statistics.

We had a meeting of the planning committee in the afternoon.  I have another report to write.