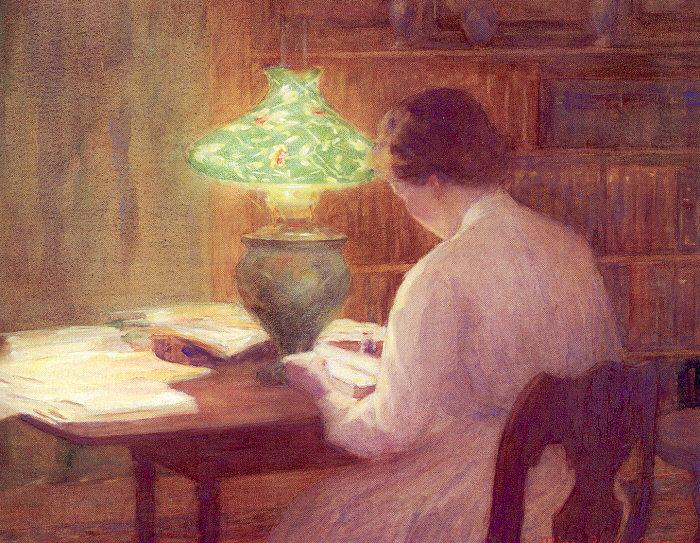 On the way to work, I read some more of Another Country by James Baldwin.  We are planning to do a lecture series called James Baldwin's America sponsored by Humanities New York in April.

I checked the displays and the gift books.  I spent some time talking to a Lexis representative.

I also spent some time working on programming today.  I checked with the Black Documentary Collective to see if we could show the film, Black Women in Medicine for women's history month in March.

I generated a list of CD Audiobooks for Bookletters.

I checked out the book, The Dream of Enlightenment, The Rise of Modern Philosophy by Anthony Gottlieb.

I  read the latest Bookpage.

There is a beginning Microsoft Excel 2013 class tonight.

Posted by Book Calendar at 4:51 AM