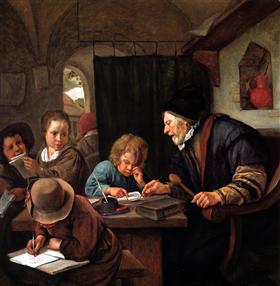 I checked the library Twitter and Facebook this morning.  I learned that Facebook rejects ads that have more than 20% text.  I had to replace my flyer image with a banner image to restart an ad.  I am thinking of it as a 2 for 1 ad now.  About 566 people saw the flyer ad before it had to be changed.  After several hundred more people viewed a second add, it was also ended for too much text.

We had a raffle for the staff today with a Samsung Galaxy Tablet as the prize.  It was from Summer Reading.

I read a bit more of Jerusalem on the way to work.

I spent some time working on the new time clock system.

I also did some preparation work for the upcoming computer classes.

Its Not Too Late to Save the Stacks
http://www.chronicle.com/article/Its-Not-Too-Late-to-Save-the/238106

Posted by Book Calendar at 5:27 AM