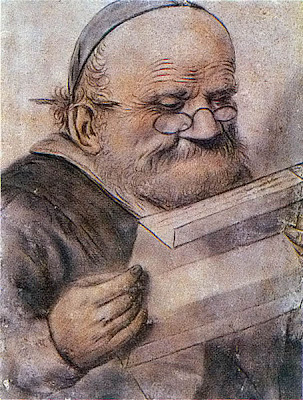 I was reading Sandman Slim A Novel by Richard Kadrey on the train this morning. It is a fantasy novel about a man who escapes from hell to seek his revenge against some magicians who killed his girlfriend. It is an interesting premise. It reads like noire crossed with urban fantasy. Very gritty, dark and intense.

Today has been fairly pleasant. I have a variety of projects going on; having library aides shift the nonfiction and preparing a plan to rearrange the fiction in the storage area so it is more orderly. I also have ben looking at displays for the new books section and thinking about choosing a graphic novel for the graphic novel club.

I read some more of Sandman Slim. The book is engrossing. It holds my attention quite well. I almost missed my train stop on the way home. I can only say that it gets better as you read the story. The challenges get harder for the main character as he progresses through the novel.

There will be a manga library with over 2 million manga opening in Japan in 2015. http://www.telegraph.co.uk/news/worldnews/asia/japan/6443382/Japan-to-create-huge-manga-library.html

I read Sandman Slim based on your posts and I'm glad I did. Thank you for introducing me to this book. It's one I would not have read normally. It's a good read and it was fun. Thank you.