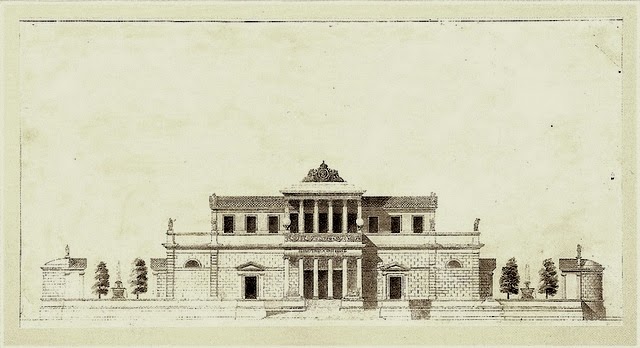 This morning, I read some more of Wired for Story.  I am reading about inner conflict and how the main character should be between a rock and a hard place both internally in their own mind and externally.

I read the comic book version of Falling Skies which is a prequel to the television show.  It gave some back story to how the aliens invaded.  It also described how the resistance was formed against the alien invaders.  I find reading science fiction relaxing.

I checked the library Twitter and Facebook this morning.  I also checked the displays and the gift books.  In addition, I am continuing to work on the section of books on Africa.

I did an orientation for an on call librarian today.  I have one more person to interview for the part-time computer clerk position.

We are going to have a poetry series Starting in September with a local poet who is going to teach 12 two hour workshops.  Registration is required.

The library showed the film, Murder on the Orient Express starring David Suchet in the community room.


http://www.americanlibrariesmagazine.org/blog/macmillan-s-full-catalog-ebooks-now-available-public-libraries
Posted by Book Calendar at 5:03 AM