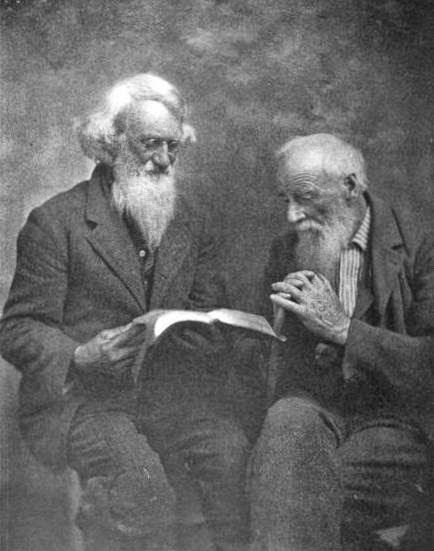 On the way to work, I read some more of No Place to Hide.  The author is on the left and is very much a privacy advocate.  The details in the account describe near total surveillance in the United States of the major telephone carriers and internet companies.  Glenn Greenwald also describes how surveillance of international internet companies like Facebook, Google, and Twitter extend surveillance to outside the United States.  Glenn Greenwald includes many images of Edward Snowden's documents.   This book has a lot of controversial content in it.

I checked the Twitter and Facebook for the library this morning.  I also checked the gifts and displays.  I spent a little time working on schedules and programming.  There is a lot of potentially interesting author programming.  Larry Spruill and Donna Jackson have written a new book coming out on September 15, 2014 called Mount Vernon Revisited.

I have Gmail training today in the computer lab from 2:00 p.m. to 3:00 p.m.  I spent some time organizing my email and contacts.

I spent a little more time working with the books on Africa.  I also started working on a presentation for the board on my department.

A letter in support of Carolyn Karwoski in the Mount Vernon Inquirer
http://www.mvinquirer.com/all-of-mt-vernon-should-applaud-carolyn-karwoski.html

23 People With the Most Autobiographies in the World
http://visual.ly/which-celebrities-have-most-autobiographies

This Librarian is not Impressed With Your Digital No Books Library-- Adam Feldman
http://nextcity.org/daily/entry/computers-libraries-no-book-libraries-ebooks
Posted by Book Calendar at 10:27 AM