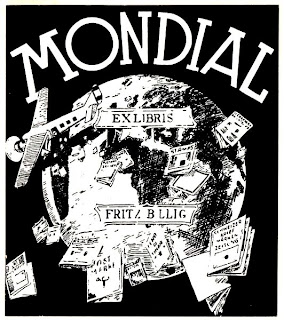 
Today was extremely busy.  We had the computer lab from 2:00 p.m. to 4:00 p.m. and the Mount Vernon Writers Network which has a solid attendance.   Things are moving along smoothly with these two groups.

I have learned from watching the computer lab that it often takes more than an hour to fill out job applications or forms on the internet.  This makes the usual amount of time given in public libraries not enough time to apply for jobs.

I checked the gift books today.  The Friends of the Library book sale is doing alright.  There were a number of paperback thrillers to add to the collection.  I got a call from Better World Books today as well.  Better World Books handles our discards.

The Mount Vernon Writers Network was interesting today.  We discussed plans to expand the group as well as a bit on electronic publishing.

I sent a reminder email to the head of our Friends of the Library Group and the Mount Vernon Writers Network about the different places where the library has social media on the internet.

There is a new Gallery Exhibit Piecing It Together at the Mount Vernon Public Library.
http://www.mountvernonpubliclibrary.org/node/146

There is a film series featuring Denzel Washington's films on March 3, 2012 with an introduction and discssions on the films by Dr. John Howard.
http://www.mountvernonpubliclibrary.org/node/436