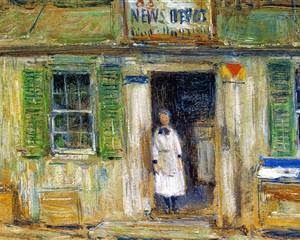 Last night, I read some more of Sapiens.  There is argument being made that the common threads increasing uniting humanity are religion, money, and imperial ambitions.  These three things supposedly have made the world more united.

This morning, I read some of Biblio TECH Why Libraries Matter More Than Ever in the Age of Google by John Palfrey.  John Palfrey starts by discussing the changing roles of libraries.  Then he brings up how there is currently conflict over the role of digital versus analog in library spaces.

I put in my order for the DUC Library program this week.  http://www.ducprogram.org/index.php


Librarians Versus the NSA
http://www.thenation.com/article/206561/librarians-versus-nsa

Publishing Discovers the Age of Disruption
http://fortune.com/2015/04/25/publishing-discovers-age-of-disruption/
I put the book, Rise of the robots : technology and the threat of a jobless future by Martin Ford on hold as well as Coal Wars The Future of Energy and the Fate of the Planet by Richard Martin.
Posted by Book Calendar at 6:54 AM