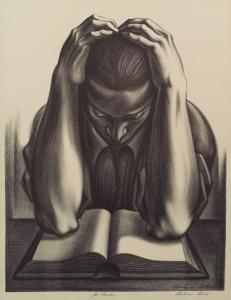 Last night I read some more of Stoned.  I am reading about Marie Antoinette and a rather scandalous tale about a diamond necklace.

I also read some of Film Programming for Public Libraries.  I am reading about doing film clubs and film advisory for patrons.

I watched another episode of The Librarians last night.


Barrow's Beating Heart: A Library At the Top of the World
http://www.adn.com/article/20160221/barrows-beating-heart-library-top-world

When Harper Lee, of 'Mockingbird', Corresponded with Opus the Penguin's Creator
http://www.nytimes.com/2016/02/22/books/harper-lee-and-berkeley-breathed.html

Posted by Book Calendar at 5:41 AM