Morning Poem, Thoughts for the Day 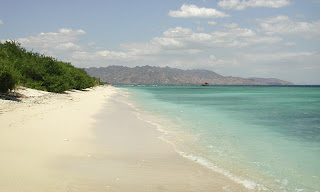 Good morning, I had a moment where a little poem came to me on the train. Sometimes this happens. Here it is.

My book came in today, Eats, Shoots & Leaves: The Zero Tolerance Approach to Punctuation by Lynne Truss. It will be the next thing I read after Clear Blogging.

It has been a quiet day so far which is nice. I went around and took note of the various problems with the reference computers which need to be fixed. Mostly it is minor things like sticky keyboards, loose mouse chords, and little programming bugs.

Posted by Book Calendar at 6:59 AM