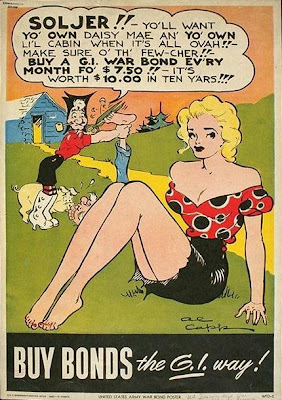 I walked up to my local library this morning. I picked up a couple of books, Yoga RX by Larry Payne, Ph.D. and Richard Usatine, M.D. and The Forty- Niners By Alan Moore, Todd Klein, Gene Ha, and Art Lyon. The Forty Niners is published by America's Best Comics, a company of which Alan Moore is one of the founders.

It has been pretty quiet right now. I returned a few books.
I've spent a little bit of time looking through Yoga RX, there is a specific section for yoga that deals with overweight people. The book is broken down into floor exercises for specific problems, asthma and allergies, back pain, hypertension, and other problems. I tried the floor exercises they suggested. They are all doable, I could probably add a few other ones and have a short workout which I could do every single day. I'm planning on walking a bit every single day. The illustrations are very clear and the language is easy to understand.
Earlier, I had said I was going to lose 5 pounds every two weeks for a while. There will be a point, I guess around midpoint where dieting will stop being that effective, and I'll have to do some light exercise. I don't want to lose too much too fast, because then I won't keep the weight off permanently. I've stopped eating candy and soft drinks. I'm replacing candy with nuts and plain seltzer water.
Green Thoughts
I've been buying inkjet printer refills from Walgreens lately. It saves a decent amount of money. It is half the price of buying a new cartridge. The process is very fast.
I like to think there are Five R's ; refurbish, remanufacture, reduce, reuse, recycle. The first two R's are industrial and they could be built much more strongly into our economy. It is the xerox model of service which most uses the first two very well, they refurbish and remanufacture many of their machines.
Congress and the public are becoming more enamored with trains. I have always preferred trains and subways for going short distances. (I am not that fond of buses). I also don't like driving that much. Trains are one of the major reasons I live in New York. http://news.yahoo.com/s/ap/20081101/ap_on_go_ca_st_pe/passenger_trains_2
Morning Subway
I take the train
Rolling and rocking
Puts me to sleep
Posted by Book Calendar at 10:36 AM