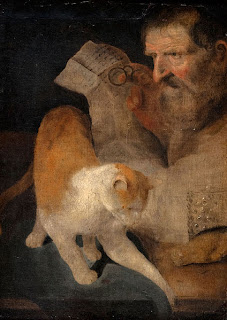 Today is relatively quiet.  I put together a brief list of groups that I think are often associated with advocacy for libraries around New York.

I had some time to read Kirkus Reviews and the New York Times Book Review.  We are not ordering anything right now.  I did put several more books on hold;  The Quantum Thief by Rajaniemi Hannu which is a science fiction novel, Powering The Dream The History of Green Technology by Alexis Madrigal, and The Forgotten Founding Father Noah Webster's Obsession and the Creation of an American Culture by Joshua Kendall.  Noah Webster created The American Dictionary in 1828.

I am also considering getting a Vook which is an ebooks with video.  The title is Unleashing The Super Idea Virus by Seth Godin.  The price is $6.99 which is very affordable.

On the way home, I read some more of The Information by James Gleick.  James Gleick is writing about genes as information.  One of the people he writes about is Richard Dawkins who wrote the famous book, The Selfish Gene.  Richard Dawkins is also responsible for the concept of the meme.  I find the idea of a meme somewhat questionable.  A meme is an idea that spreads socially.  I also started reading The Phsyics of the Future by Michio Kaku.  I like Michio Kaku's message because he tells about a positive future through scientific invention and technology.  He likes to say his hero was Professor Zarkov from Flash Gordon.

Converting an Old Card Catalog Case into an eReader Cabinet
http://www.district87.org/bjhs/ereader_cabinet.htm
Posted by Book Calendar at 10:41 AM