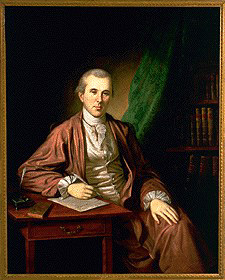 Harper Collins sent me a review copy of Sacre Bleu A Comedy D'Art by Christopher Moore.  Christopher Moore writes humorous fantasy.  He reminds me a little bit of Neil Gaiman or A. Lee Martinez. A. Lee Martinez also has a new book, Emperor Mollusk versus The Sinister Brain.  The cover art is wonderful for his new book.  I also like his blog http://www.aleemartinez.com/

I had a chance to wander through Barnes and Noble today.  There were two other books that caught my attention;  Pogo The Wild Blue Yonder by Walt Kelly which is a book of cartoons and The Road to Danger by David Drake which is military space opera.

I had a chance to relax a bit.  I am taking some time off.

There is a new kindle short by Kurt Vonnegut called Basic Training.  It came out on March 22, 2012.  It is supposed to be semi-autobiographical.

I went to my local library today and spent some time on the internet and recharged my Kindle Touch on the library computer.

Why E-books Need Libraries
http://americanlibrariesmagazine.org/inside-scoop/why-ebooks-need-libraries?utm_source=dlvr.it&utm_medium=twitter&utm_campaign=amlibraries&goback=.gmp_40592.gde_40592_member_104336546
Posted by Book Calendar at 6:41 AM