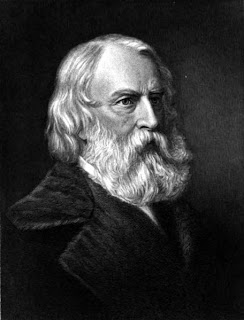 I took a little bit of time to look through places that had links to my site.  There is http://www.shakespearewroteformoney.wordpress.com/ which is a book review site and http://www.morevikings.com/ which is an entertaining site on books, comics and speculative fiction book reviews. Speculative fiction is an all encompassing term for writing that speculates about the nature of reality; it includes science fiction, horror, magical realism, fantasy, and other books with fantastic elements in them. I rather like the More Vikings site.


I put in the reviews of material from May 2009 today.  When I am done, I may go back and pull out links to create a resource list of the internet sites which I have written about.


On the way to work, I found a paperback copy of Daniel Silva, The Defector.  It is a spy novel with quite a bit of style and art in it.  The author mentions Caravaggio, Vogue, chess, and a villa in Italy in the first 23 pages.  I rather like it.


Today has been a very busy day.  I put together a bookmark for starting a business today as well as had several of my older bookmarks printed up for distribution.  I also printed up a new form for tracking missing items and had several flyers printed for the Womens Enterprise Development Center sessions on small business.  I also took some time to sort through the donations for a few minutes.  There was a new copy of Before I Fail by Lauren Oliver which is a fiction title, some classsic paperbacks, and a few Naruto graphic novels.

The requests for the book mobile came in as well.  There were a number of requests for books on the bounty mutiny as well as works by David Niven, books on Leonardo Da Vinci, and biographies.
Posted by Book Calendar at 4:29 AM

Thanks for your comments on moreVikings, I'm glad you enjoy it. :D