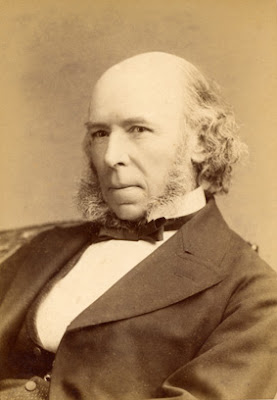 Today started quietly. I finished reading The Golden Rules for Managers. It was interestig. I went and got my hair cut this morning and took a long walk. I am looking at a dvd film called Waltz With Bashir by Ari Folman. It is an animated film about an Israeli soldier of the First Lebanon war who has forgotten much of what happened. It won the Golden Globe for best Foreign Language Film and National Society of Film Critics Film of the Year. I have not watched it. Last Night I watched Bolt. It is an entertaining animated kids film about a dog who does not realize he is not a superdog.

I am procrastinating a little bit on writing a review of Wildfire by Sarah Micklem. I am still thinking about it. I also have a copy of The City and The City by China Mieville sitting in front of me. They are all good books. I try not to spend too much time on books I do not like.

I have started reading The City and The City by China Mieville. The book is a murder mystery set in an imaginary city Beszel in what would be contemporary Eastern Europe. It reads like the present, but everything is just slightly off. The names sound real, but if you look closely, they are just slightly off from reality.
Posted by Book Calendar at 9:59 AM

Labels: golden rules for managers, the city and the city, wildfire