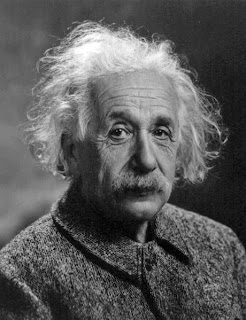 Last night I read some of How the Hippies Saved Physics.  The book is a popular treatise that focuses on the philosophy of science.  Quantum physics has a lot of strange qualities which can be interpreted in very unusual ways.  The author spends some time focusing on the Fundamental Fysiks Group at University of California Berkeley which was a group founded in the 1970s.  Right now, I am reading about the early creators of quantum physics, Niels Bohr, Werner Heisenberg, Albert Einsteen, and Erwin Schrodinger.

There is a book on mashups called Remixthebook by Mark Amerika coming out in September.  I spent a little time reading the latest Publishers Weekly.

I also spent some time going over the ordering pattern this afternoon as well as checked through the gift books for books to add.  There were a number of donated books like Don Quixote by Cervantes and Oliver Twist by Charles Dickens which were assigned for the schools.  This is the thing which is easiest to find among donated items.

I checked the displays in the morning and udpated the Twitter account.  Our website came back up which was a relief.  I also sent in the monthly statistics for programs.

On the way home, I read some more of How The Hippies Saved Physics.  The author is writing about John S. Bell who describes spooky action at a distance in physics. It is hard to describe or even understand Bell's Theorem.

Why It's Important for Communities to Have Bookstores
http://marketplace.publicradio.org/display/web/2011/06/27/pm-why-its-important-for-communities-to-have-bookstores/

Posted by Book Calendar at 9:05 AM

Labels: how the hippies saved physics