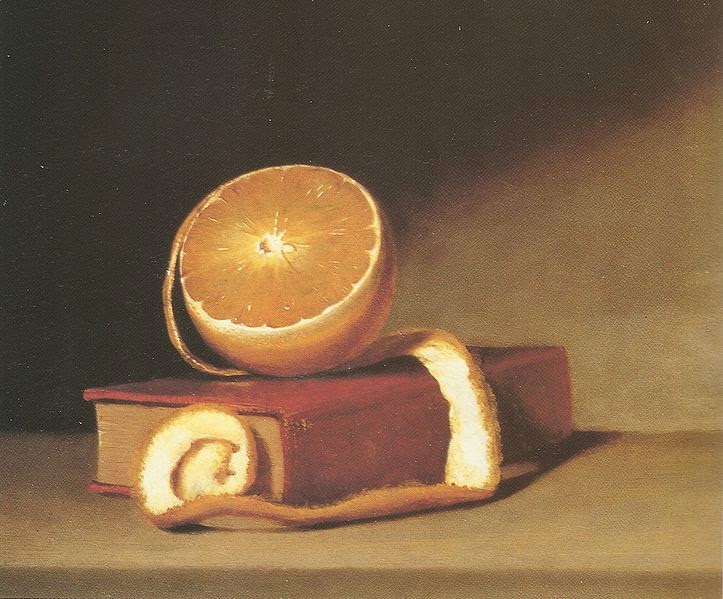 I also watched a training video from Lynda.com.

I read an advanced reading copy, A Tale of Light and Shadow by Jacob Gowans.  It is a young adult fantasy novel coming out in September.  I rather liked it because of the themes in the novel.  It was a tale of conflict involving marriage, concubinage, intrigue, and love.  The theme of love, trust, and friendship was different than most fantasy novels I have read.  The heroes were not black and white cutouts.  They were deeply flawed.  This made the story deep and intriguing.

Last night, I watched Matilda which is a children's film based on the book by Roald Dahl.  It was very dark humor.  I also Ben Ten cartoon  which was light entertainment.

What does Hathitrust Decision Mean for Libraries?

Cell Phone Book Clubs, A New Way for Libraries to Promote Literacy, Technology, Family and Community.
http://www.llrx.com/features/cellphonebookclubs.htm
With the rise of phablets (a cross between a cell phone and a tablet) something like this is inevitable.