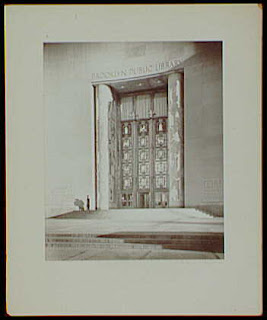 I have been reading more of Back to Work by Bill Clinton.  There is a quote which is very important, "the chances of earning more than your parents are greater in Finland, Sweden,  and Norway than the United States."  (P.105) If you read the figures on our standing in the world in this book you see how Denmark, Sweden, Finland, Switzerland, Norway, and the other Scandinavian countries are eclipsing the United States economically.  If you include other northern countries like Canada you see an emerging pattern of economic hegemony.  Brazil, Russia, India, and China are not the economic forces that are doing better than the United States.  There is another quote that is equally important, "On overall competitiveness, the latest World Economic Forum ranks the United States fifth, highest of any large economy, behind Switzerland, Singapore, Sweden, and Finland, just ahead of Germany, followed by the Netherlands and Denmark." (P.109).  The United States needs to be competitive with the top countries, our education system and economic system need to improve.

I spent some time this afternoon on Lynda.com watching the video Effective Email.  The teacher was talking about HTML email.  I also learned about the bcc function-- blind carbon copy, something I have not used before.

There is a recent article in the Mount Vernon Inquirer about the library director leaving.  The article is on 12/10/2011.
http://www.mvinquirer.com/

I put two books on hold, The Vultures Picnic A Greg Palast Investigation which is about ties between oil companies and financial companies and The Night Circus by Erin Morgenstern which is a fantasy novel.
Posted by Book Calendar at 9:05 AM

Labels: back to work