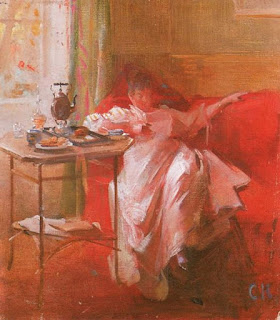 I watched some of The Passions: Philosophy and the Intelligence of Emotions on dvd today.  I am almost done reading On Politics V.2.  Right now, I am reading about the concept of modern democracy.  Part of the argument is about participation versus representation.  I sometimes think that things would be better if more people participated in the electoral process in the United States.  There is a little bit on participatory democracy in the book.

In places like Australia, voting is required.  In ancient Athens the assembly was rounded up by Scythian slaves who carried red ropes.  People who did not want to attend would get red dye on their clothes.  The book mentions the Jeffersonian Wards.  Thomas Jefferson believe in a concept called Ward Republics where government at the local level was to be more participatory in nature, and not as representative.  It was at the national level, that representative government was supposed to work.
Posted by Book Calendar at 9:09 PM