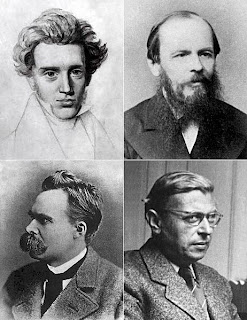 On the way to work I read some more of Management Basics for Informational Professionals.  I rather like the statement on P.238:


Our experience indicates that a quality information service is one that is community-focused and places its emphasis on continuous, incremental improvements in its services by means of staff involvement  (both professional and support) and operates some form of participative management.

I spent some time looking through the new books.  I also spent a little time talking to our computer instructor who teaches on Tuesday nights.  I also checked the displays.  We are getting a lot more new books coming in.

I had a rather pleasant lunch with colleagues today.

The board of estimates of the city passed a proposed budget with a $250,000 cut for the library on December 13, 2012.  The initial proposal on Thursday, December 6, 2012 had a $500,000 cut for the library.  The City of Mount Vernon has the budget on the front page of the website http://cmvny.com/.  There is another budget hearing on December 21, 2012 at 7:30 p.m. in City Council Chambers at 7:30 p.m..  I will be there to observe what happens.   The budget hits all the departments in the city, the library, the fire department, and increases taxes for the taxpayers. Once again, if you can, please come to the Mount Vernon Public Library Board of Trustees Meeting on December 19, 2012 at 6:30 p.m..  I feel much more like someone who is quietly taking it in than the last years budget meetings.

Can Ebooks and Libraries Coexist?
http://mashable.com/2012/12/05/ebooks-print-infographic/
Posted by Book Calendar at 3:08 AM