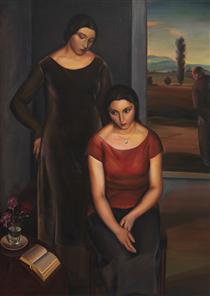 I read some more of War Factory on the way to work.  I rather like the descriptions of space battles and intrigue.

I spent a little time working on scheduling.

I checked the displays and the gift books.  I also placed an order for books on the current election.

I have a copy of the New York Review of Books and the New York Times Book Review to read.  The latest Ingram Advance from July 2016 came in for me to read.  I also have two copies of the Times Literary Supplement to read through.

I checked out the book, The Industries of the Future by Alec Ross which is nonfiction.

I also spent some time in the computer lab today.

There is a Fundamentals of Computers Class as well as a Beginning Microsoft Word class tonight in the computer lab.

I finished reading War Factory by Neal Asher on the way home.  The book is the second part of the Transformation books.  I liked the first part as well.

I started reading The Industries of the Future on the way home as well.  Alec Ross worked for both Obama and Clinton on innovation initiatives.  He is writing about the mixture of automation, globalization, and the changing nature of work and industries.

Posted by Book Calendar at 3:23 AM