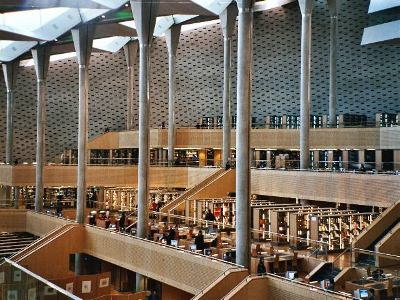 Today, I spent some time reading some more of the material for Fundamentals of Collection Development and Management. I found the famous quote by Frank K. Drury in the course material. "The high purpose of book selection is to provide the right book for the right reader at the right time." They also went over micro (selecting individual titles) vs. (macro) placing standing orders and continuation plans in collection development.

I also checked to make sure the chat session was working for me with the social network for the American Library Association, ALA Connect.

For good measure, I am including a link to the Top 10 Most banned books in 2008 in libraries. http://www.ala.org/ala/issuesadvocacy/banned/frequentlychallenged/21stcenturychallenged/2008/index.cfm

I have been reading some more of The Talented Miss Highsmith. I am reading about her days as a comic book writer which she kept quiet about. It describes her in the office drinking coffee and chain smoking while writing Black Terror, Spysmasher, Pyroman, Golden Arrow and other golden age comics. Then it mentions her sending stories to Ellery Queen Mystery Magazine. This seems like a natural progression from comic book writer to pulp writer to mystery novel writer. There are other mystery writers who wrote comics. Dashiell Hammett started the newspaper comic serial, Secret Agent X-9. This is a fun comic to read. It is not uncommon for writers to cover comics, pulps, and novels. Stephen King after writing for both films and novels, had his Dark Tower books adapted for the comics. There is something classic about being a comic writer by day and a novelist by night. Max Allan Collins also followed a similar pattern with his writing novels, films, and comics. I especially liked the Road to Perdition comic and the Ms. Tree comics by Max Allan Collins.

Today I did my first chat session for Fundamentals of Collection Development and Management. It was quite interesting. There are eleven people in the class. One thing I learned about was the Charleston Conference on Issues in Book and Serials Acquisition. It is supposed to be very informal. It is a place where many collection development librarians meet as well as vendors gather. I have heard of it, but have never gone. It makes me think I should plan on going in the future. There was also mention that some libraries maintain a long term collection development plan that is part of a strategic plan over several years. It was a very interesting chat which lasted for about an hour. Another idea was to focus on genealogy resources if you have a local history room, it brings in people.

Posted by Book Calendar at 6:39 AM