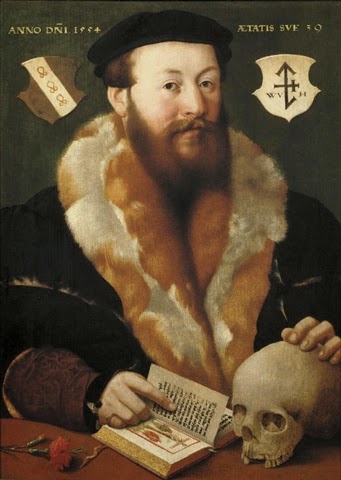 I read some more of To Explain the World The Discovery of Modern Science.  I am reading about the Bayt Al-Hikma or House of Wisdom where the arabs preserved the knowledge of the ancient Greeks and expanded that knowledge with a focus on optics, astronomy, poetry, mathematics, and philosophy.  For a period the Arabs were the intellectual leaders of the world.  It reminds me of how knowledge travels.  Geometry started with the Egyptians, then traveled to the Greeks and the Hellenistic world.  It would have been interesting to see a little bit on Senefer the ancient Egyptian mathematician. The major library of the Hellenistic world was the Library at Alexandria.  From there as the Greeks declined, the Bayt -Al-Hikma became the next center of discovery. The Bayt-Al-Hikma was destroyed by the Mongolian invaders in 1258 a.d.  As the caliphates declined, the Catholic church began translating Arabic learning which included the texts of the Hellenic world.  This laid the groundwork for the next major center of learning, the first residential college, Oxford in England.

I watched the first episode of Latino Americans The 500 Year Legacy That Shaped a Nation which is a PBS special.  The first episode was about the American Southwest.  It was the story of the early settlement of Mexico, California, and New Mexico by the Spanish.  Then it described the history of how the United States absorbed the Southwest through conquest, ranching, railroads, and gold changing the lives of the people who lived there.

We currently have 120 people who have taken the Mount Vernon Public Library survey.  Our goal is to have 2000 people take the survey by the end of April.
https://www.surveymonkey.com/r/PXYDLNH

Posted by Book Calendar at 8:06 AM