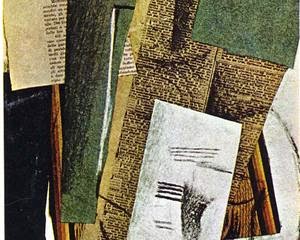 On the way to work, I read some more of Around the World in 50 Years.  I am enjoying it.  It is quite adventurous.  The author has many hair raising experiences, travels through wars, over dangerous roads, and deals with a variety of different kinds of excitement.

I checked the displays and the gift books.  I worked on some scheduling.  I also worked on a description of my job for civil service.

We just got a Makerbot.  I hope we have a chance to play with 123D Catch to make some interesting things.  http://www.123dapp.com/catch

I read a little bit more of Around the World in 50 Years. I like that the author visits Robert Louis Stevenson's grave in Samoa.  I also like his description of visiting Timbuktu.  Also, he describes taking risks to visit countries that are in war zones, plagued by lawlessness, are dangerous to travelers, and suffer from corruption. Albert Podell also describes how it feels different and it is a different experience traveling in the Middle East and Africa since 09/11 for westerners.

The graphic novel, The Thrilling Adventures of Lovelace and Babbage The (Mostly) True Story of the First Computer by Sydney Padua came in for me to read.  Ada Lovelace was the daughter of the poet Lord Byron.  She was a mathematician and invented the first example of a computer program in Victorian England.  Charles Babbage had a design for a mechanical computer.  In this story which is part alternate history and part fact, Ada Lovelace did not die at an early age from Cancer  and got together with Charles Babbage to build a steam driven mechanical computer.