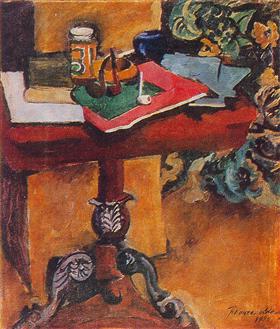 I checked the displays and the gift books today.

I spent some time working an order for central library district books.

I checked on the computer lab.

We had a program tonight called James Baldwin's America led by Professor Emeritus John Howard from 6:00 p.m. to 7:30 p.m.   We discussed some of James Baldwin's life as an open conversation.  There were several handouts which we read including material on Go Tell It to the Mountain and some of his essays.

I did a little work with the 600s and the large print books as well.
Posted by Book Calendar at 5:30 PM