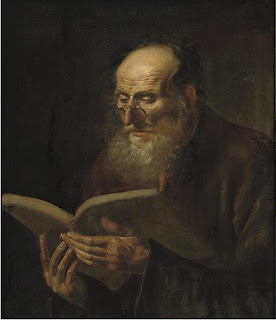 I read some more of Damon Runyon a Life.  The book is quite enjoyable.  He introduced a number of boxers as a sports writer including Joe Louis.

This morning, I checked the displays and updated the Twitter and Facebook accounts.  I also spent some time weeding in the graphic novels section.

This afternoon, the books A First Rate Madness Uncovering the Links Between Leadership and Mental Illness by Nassir Ghaemi and Everything On It by Shel Silverstein came in for me to read.  A First Rate Madness is on the New York Times Bestseller list.  I very much enjoy reading Shel Silverstein, one of my favorite books of poetry is Where The Sidewalk Ends.  I also like his childrens book The Giving Tree.

I found out that New York Comic Con sold out of Professional Passes.  There should be a lot of librarians there.

I read some of A First Rate Madness on the train home.  The book posits that during times of crisis it is important to have leaders who are a little bit insane who can deal with abnormal situations.  It also states that during times of stability, it is important to have leaders that are more sane.  It is an interesting idea, but not completely believable.