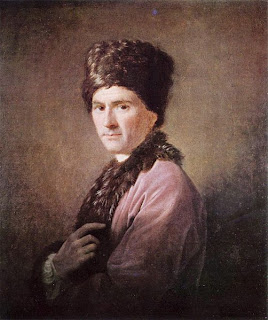 I also paid my dues for the Westchester Library Association.  The 2012 Conference is on May 11.
Library Advocacy Day in New York is on March 6, 2012.
http://www.westchesterlibraries.org/files/advocates/alerts/Alert_20120202-StateBud-Web.pdf

Last night, I finished reading A Universe from Nothing.  I learned that nothing is unstable and very easily becomes something in the quantum world and that empty space has lots of different energies in it.  There is a sense that nothing is something in particle physics which is a rather odd thought.   It was a nice way to stretch my mind a bit.

I got an invitation to an online entrepreneurship class from General Assembly http://generalassemb.ly called Start Making.  I am hoping that it is interesting.

New York Public Library is doing an event on March 9, 2012 at 7:00 p.m. called Occupy Rousseau: Inequality and Social Justice.
http://www.nypl.org/events/programs/2012/03/09/occupy-rousseau-inequality-and-social-justice
Posted by Book Calendar at 5:55 AM

Labels: a universe from nothing