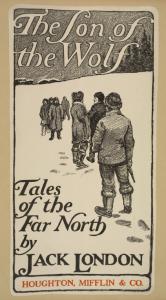 I looked at some library budgets today like New Rochelle Public Library, Chappaqua, and Greenburgh.

I also spent a little time looking at grants.

I read some more of The Geography of Genius.  Eric Wiener has a conversation with Jack Ma founder of Alibaba the largest e-commerce company in Hangzhou, China.  Shortly after he is on his way to Florence, Italy.

Why Academics Should Care About What They Wear
http://chronicle.com/article/Fashion-Matters/235424

The Problem of AI Consciousness
http://www.huffingtonpost.com/susan-schneider2/the-problem-of-ai-conscio_b_9502790.html?

Posted by Book Calendar at 6:11 AM