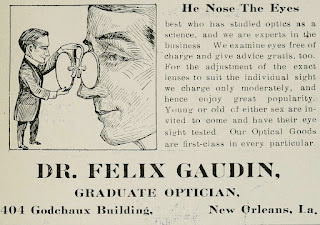 
I read a little bit more of No Shelf Required 2.  I learned that the iPad was the easiest device to access e-books with.  I know that there is a Kindle application for the iPad, as well as an app called Bluefire which lets readers read E-pub documents.  Also, Overdrive has apps for the iPad as well.  It appears to be the most versatile of both the E-readers and Tablets.

I also read a bit more in The Five O'Clock Club Job Search Workbook.  I am up to the part where I am summarizing my interests and comparing them to different positions and companies.  I also have started putting together ideas for industries to target.

In addition, I read some more of Consent of the Networked.  The author is describing how the internet is being used as a surveillance tool for governments.  Mobile phones are increasingly being monitored as well as web traffic.  I personally follow the adage that if a computer is connected to a network, it is not secure.

I watched some more video training on Lynda.com focused on resumes, time management, and Dreamweaver. It is a slow steady process.  I try and do a little bit each day.  I am probably going to watch the video on effective meetings as well.

I read some more of Word Hero this afternoon.  The author is describing how to use figures of speech in writing.  He even has a blog called http://www.figarospeech.com  Figures of Speech Served Fresh.  It is enjoyable light reading.

I spent some time looking around the internet.  I found a few small media companies that seem interesting The Atavist http://www.atavist.com which produces short form works for the Kindle and Snooth Media which is an epicurean site http://www.snoothmedia.com

I found another two social publishing sites, http://www..completelynovel.com Completely Novel and WEBook http://www.webook.com    There is also another social reading company that is launching soon, Readmill http://www.readmill.com
Posted by Book Calendar at 8:09 AM

Labels: consent of the networked, no shlef required 2