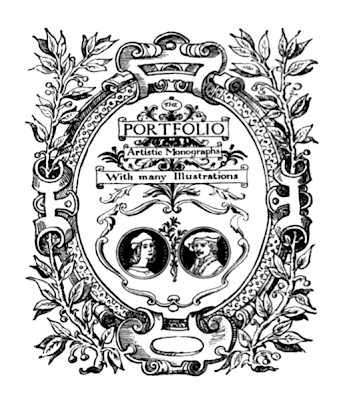 Article Forget Ebooks Future of the Book Far More Interesting http://bit.ly/5aEiiY . This reminds me of two trends I have seen in books. The first is the multimedia tablet released by Sports Illustrated which is designed to look like a magazine. The other is the ability to put in a quarter inch thick video screen into a magazine. It is not hard to include thin devices for sound as well.
I remember picking up singing greeting cards. There are also fairly thin electronic ink screens that can put on books as well. When you buy childrens books, they often include push buttons for short songs on the side of the books. These are put out by Disney and Sesame Street. It seems like children will begin expecting to have music and eventually short video clips inside their books.
Things are changing very quickly both in the medium of physical books and online books. I can already see a lot of changes. For example, when I picked up the book Leviathan by Scott Westerfeld it is now being advertised with Youtube video clips as well as being promoted with blog giveaways.

Sense and Sensibility and Sea Monsters
I have been reading Sense and Sensibility and Sea Monsters by Jane Austen and Ben H. Winters. There is a considerable difference between this book and Pride and Prejudice and Zombies. Ben H. Winters makes allusions to creatures from the sea, crawling horrors, shipwrecked sailors, pirates, mermaids, undersea divers, and gentleman adventurers. It seems that he is using images from H.P. Lovecraft, Daniel Defoe, Jules Verne, and H. Rider Haggard to lampoon Jane Austen. These authors are more contemporary to Jane Austen than zombie novels and ninjas.
There are some subtle and not so subtle cracks at the genteel literary romance. This makes the novel extremely outrageous at points and very funny. It is easy to miss some of the literary allusions. For example I just realized that the orangutan in the novel named Pierre is a joke on Pierre Boulle's Planet of the Apes.

Things are going smoothly with the shifting in the storage area. They have moved everything up to the letter R. Also, upstairs, the library aides are slowly shifting the collection to make room for the paperbacks to be moved to a new location.

I started weeding again in the 800s. A lot of books have been coming in from our year end order. I am looking forward to seeing the art books which are coming in as well as the graphic novels.
Posted by Book Calendar at 3:58 AM