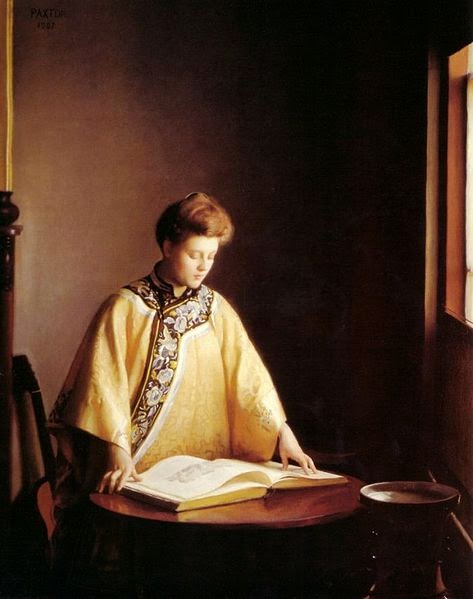 On the way to work, I read some more of The Fusion Marketing Bible. I am reading about the differences between digital media, social media which is two way, and traditional media.  I also read a little more of War and Gold.  I learned that Nazi Germany had been borrowing money for its military many years before World War II started.

This morning, I checked the Twitter and Facebook for the library.  I also checked the displays and gift books. Two books came in for me to read while I was out Capital in the Twenty First Century by Thomas Piketty and The Sea Without a Shore by David Drake which is military science fiction.

I had the Brown Bag Nonfiction Book Club today.  We discussed A Walk In the Woods by Bill Bryson and On The Edge: The Art of High Impact Leadership by Alison Levine.  The next book club book which we are going to discuss is Island at the Center of the World: The Epic Story of Dutch Manhattan and the Forgotten Colony that Shaped America by Russell Shorto.

There are two computer classes tonight, a Beginning Microsoft Word class and a Fundamentals of Computer Operations Class.  There is also a Housing Workshop tonight from 6:00 p.m. to 8:00 p.m. put together by Westchester Residential Oppportunities.

The latest Bookpage came in for June.

On the way home, I read some more of The Fusion Marketing Bible.  Lon Safko is describing the process of linking different media together to spread your message.  For example, we automatically post what we put on Facebook for the library page to our Twitter Page.  Another example is that we take events from our calendar on our website and post them to Facebook.

The book War and Gold is quite revealing because it shows the politics behind many decisions about how nations lend money.  I am reading about the Marshall Plan which is partially about making sure that countries in Europe did not become communist.  It was also about creating a Pax Americana.

We Need Diverse Books Not A Trend But Here to Stay.
http://www.slj.com/2014/06/events/bea/weneeddiversebooks-not-a-trend-but-here-to-stay-bea-2014/#_
Posted by Book Calendar at 7:24 AM