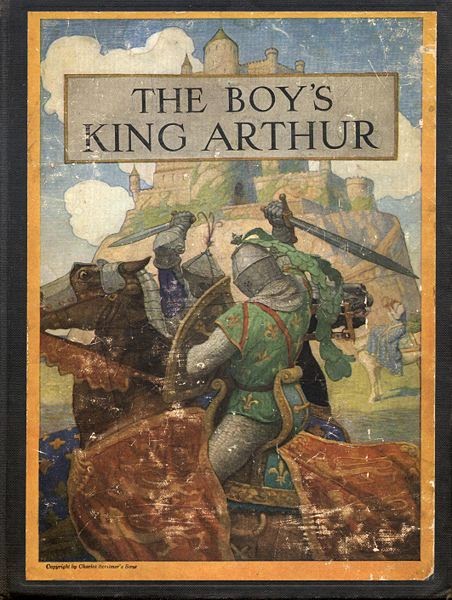 I read a bit more of Capital in the Twenty-First Century.  Thomas Piketty is writing about social programs supported by government in three areas, pensions, education, and healthcare.  Earlier, he criticized the Forbes magazine list of billionaires as being not accurate.  Forbes list of billionaries http://www.forbes.com/billionaires/#tab:overall   This may have contributed to Forbes writing critical articles about the book.

I watched The Hobbit The Desolation of Smaug today.  It was a fun action movie.  It did not have the depth of the book, The  Hobbit, but had a lot of interesting fantasy elements in it.  I like how Benedict Cumberbatch voiced Smaug.

Go There How Hosting a Controversial Program Impacted My Library
http://programminglibrarian.org/go-there-how-hosting-controversial-program-impacted-my-library#.U6bK4bGzNzo
We hosted the Muslim Journeys Bridging Cultures program.  The bookshelf and dvds were quite interesting.

Check it out: Florida University Library to Lend Drones to Students
http://www.cnn.com/2014/06/21/us/college-lends-drones-to-students/index.html