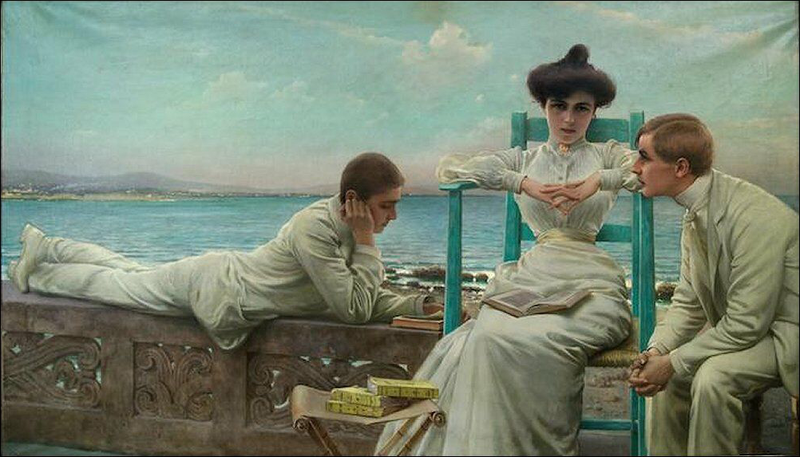 I read a little bit more of Capital in the 21st Century.  Thomas Piketty is describing how top percentile of wealth is more able to accumulate wealth because of greater access to financial services and an ability to take greater risks earning higher interest, an average of  6-7% annual return versus an average investment return in the middle class of 4-5%, and among the poor who save 2-3%.

I checked the Twitter and Facebook for the library this morning.  I also checked the displays.  The description for the Substitute Librarian position is written.

I spent some time with a colleague working on the monthly computer class lists for July and August.

We are also planning on developing a local author collection.


Public Libraries in the United States Survey Fiscal Year 2011
http://www.scribd.com/doc/230295897/Public-Libraries-in-the-United-States-Survey-Fiscal-Year-2011
Posted by Book Calendar at 3:39 AM