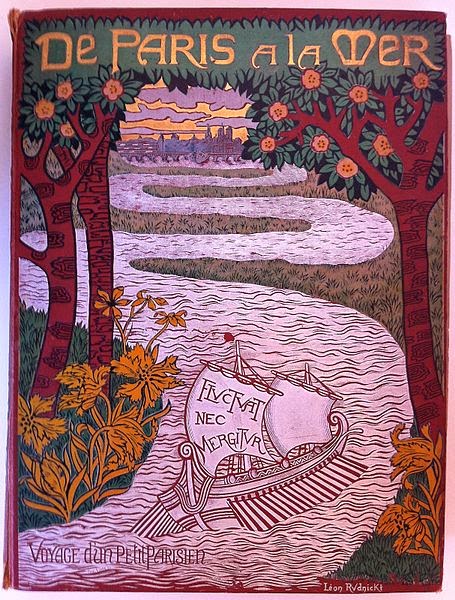 I checked the displays this afternoon.  I also placed an order for new books.  I did a little bit of work on programming which is coming up.  There is a play reading on June 26, 2014 from 6:00 p.m. to 8:00 p.m. called "Sweet Lemonade." in the community room.

I am reading the book Assholes A Theory by Aaron James.  It an ethical investigation mixed with a bit of dark humor.  The book is in the tradition of On Bullshit by Harry G. Frankfurt, Princeton University Press, 2005.

Library Insists Conservative Site Was Not Banned from Its Clinton Archive
http://finance.yahoo.com/news/library-insists-conservative-not-banned-200723163.html;_ylt=AwrBJR76EKhTdlYA6cXQtDMD
Posted by Book Calendar at 4:41 AM