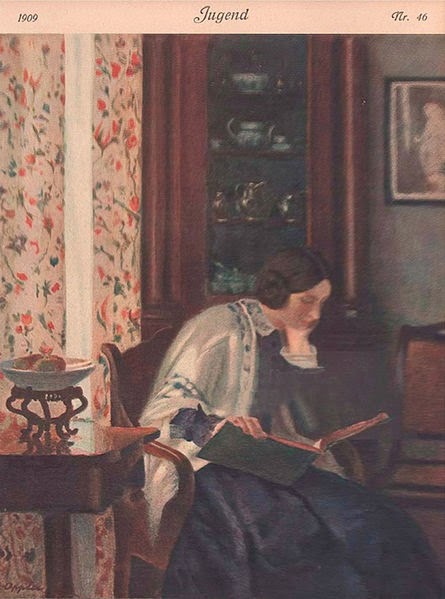 I read some more of Capital in the Twenty-First Century.  Thomas Piketty makes some references to the writers Jane Austen and Honore de Balzac who described the yearly income that was needed to keep their characters comfortable.  He even mentions the Egyptian writer Naguib Mahfuz.

I also read some more of Are Libraries Obsolete?  Mark Y. Herring describes how twenty percent of the population have no broadband access in the United States and fifteen percent do not want to have broadband internet in their homes.  There are a lot of people who do not have access.

I checked the library Twitter and Facebook this morning.  I checked out the book, The Island at the Center of the World the Epic Story of Dutch Manhattan and the Forgotten Colony that Shaped America by Russell Shorto which is going to be read for the nonfiction book club on Tuesday, July 29, 2014 from 1:00 p.m. to 2:00 p.m.

I spent some time updating the Bookletters page.  I updated the fiction, nonfiction, dvd, and cd audiobooks section.  I also spent some time working with oversize books.  I checked the displays and gift books as well.  I also did some minor things like print up flyers for programs.

I read a bit more of Are Libraries Obsolete?  A lot of the content is an update of Mark Herring's earlier book Fools Gold: Why The Internet is No Substitute for a Library.  Some people think his thinking is a bit conservative.

Posted by Book Calendar at 3:48 AM