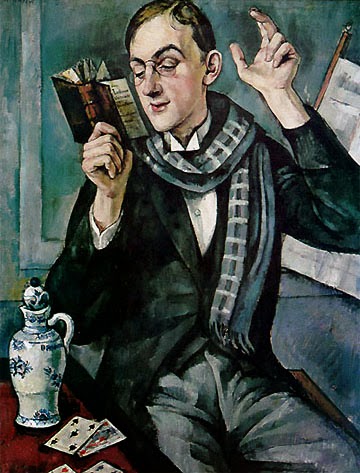 
On the way to work, I read some more of Assholes A Theory.  Aaron James is writing about obnoxious politicians right now.  It is quite funny.

This morning, I checked the Twitter and Facebook for the library.  I also did some work with the computer classes for July and August.  Westfair Rides came by which was the organization I went to in Mamaroneck.  They dropped off some flyers.

I read the latest copy of the New York Times Book Review.

I am going to an event today for My Metro Members.  It is a careerism type of thing.

Before I got to Metro New York Library Council I stopped by The Strand Bookstore for a few minutes.  I Bought a copy of The Penultimate Truth by Philip K. Dick.

There was a networking session before the event started.  I got a chance to talk to a few people in advertising.  They were describing the disappearance of newspaper libraries.  The speaker, Bruce Rosenstein had worked at USA Today for more than twenty years until they shut the newspaper library down.  He reminded us that it was not just librarians whose future was changing but a lot of people including journalists.

Bruce Rosenstein is a specialist in Peter Drucker .  He talked about  the book, Create Your Future The Peter Drucker Way.  There was a worksheet that went along with the talk.   The worksheet had a list of different things to compile about your life. I also bought the book and had it inscribed.  I always read the books that I have inscribed.

Bruce Rosenstein was talking about how to prepare for the future.  He reminded us that we are preparing for our future every day in the present.  He also described how Peter Drucker was one of the first people to use the term Knowledge Worker.

He also recommended the book, Drucker and Me: What a Texas Entrepenuer Learned From the Father of Modern Management by Tom Buford as an example of mentoring.

There was some discussion of the entrepreneurial mindset and MOOCs.  I enjoyed the talk.  I think it will be helpful for me to read the book.

Pediatrics Group to Recommend Reading Aloud to Children From Birth
http://www.nytimes.com/2014/06/24/us/pediatrics-group-to-recommend-reading-aloud-to-children-from-birth.html?_r=1#
Posted by Book Calendar at 9:50 AM