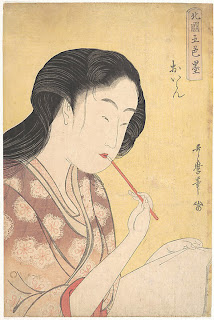 On the train to work, I finished reading the Hunger Games trilogy. It was a very enjoyable read. I think the final book, Mockingjay will make a better movie than a book. For some reason, the first book, The Hunger Games was a little bit better than the movie. The series was interesting enough that it made me not want to stop reading.

I put the book From Zero to Maker by David Lang on hold.

The Friends of the Library Book and Bake Sale is today. I had some coffee and two brownies and looked through the various books.

The 3D Cloth Doll Club of Mount Vernon, New York is displaying their dolls during the months of November and December in the front windows of the Mount Vernon Public Library. http://3dclothdollsclub.blogspot.com/

On the way home, I read some more of Ipad the Missing Manual on the Ipad Mini. I am getting a little more familiar with how Ipads work. I will also need to familiarize myself with the Google Nexus which is an Android device. I also started reading Undisputed Truth by Mike Tyson. It begins with his rough, delinquent childhood, his eventual incarceration in juvenile hall, and the beginnings of his redemption as a boxer. Cus D'Amato an elderly boxing trainer sees the making of a champion in Mike Tyson and begins a process of changing his mind and body. Quite a bit about it is being ferocious, believing in oneself, and believing that he is a champion. Cus adopts Mike Tyson. What is interesting is that Cus is not looking to make Mike into a nice person, but rather to make him a mean, focused, champion.

Posted by Book Calendar at 6:22 AM