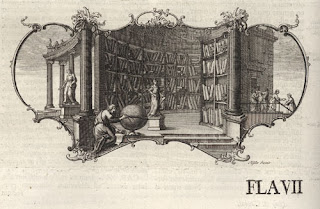 This morning, I renewed my My Metro membership. I rather like My Metro. The annual conference is on January 15, 2014. http://metro.org/events/445/

I finished reading The Flamethrowers by Rachel Kushner. This book has some interesting historical elements to it. One of the main characters, Sandro Valera's family has ties to the history of Italy going from World War I, through fascism and Mussolini, to labor disputes and the red brigades. That his rather conservative family makes fast motorcycles only adds to the speed and wildness in the novel. It is clear that a lot of research went into writing this novel.

A Personal History of Libraries http://lj.libraryjournal.com/2013/11/opinion/a-personal-history-of-libraries/

I rather like John Scalzi. There are two other authors who I like who have exceptional ties to libraries; Neil Gaiman and Cory Doctorow.

The Lost Art of Library Postcards

I remember when I was in Brooklyn, there used to be a librarian that would collect old tinted color postcards of libraries. The postcards were available at the flea market in Brooklyn in Park Slope in boxes. They used to cost 25 cents each. I used to buy $2 worth of postcards for him on occasion.

Posted by Book Calendar at 8:11 AM