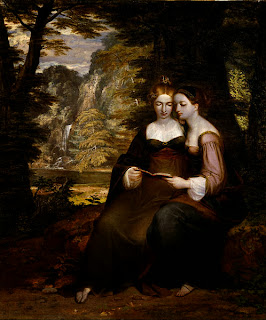 On the way to work, I read some more of The Flamethrowers. There is an added dimension to the book in that one of the main characters interests is film. It makes the scenes being described very vivid.

This morning, I checked the Twitter and Facebook for the library. I also checked the displays and the gift books. I put in an order for bestselling and requested titles for adult books.

I put the book, Without Their Permission: How the 21st Century Will be Made Not Managed by Alexis Ohanian on hold. Part of the reason I want to read this is because of Ohanian's sense of humor. Gary Vaynerchuk also has a new book out called Jab, Jab, Jab, Right Hook: How to Tell Your Story in a Noisy Social World. We have been getting the lab ready for reopening. There is some new software on the machines. The computer lab is open from 2:00 p.m. to 4:00 p.m. today.

I put the book, Thieves of Book Row: New York's Most Notorious Rare Book Ring and the Man Who Stopped It by Travis McDade on hold. It was reviewed in the November 15, 2013 Times Literary Supplement.

I spent some time working on the holiday displays today. I am thinking about working on a book club in January.

On the way home, I read some more of The Flamethrowers. I am finding it quite enjoyable. The writing has an impulsive quality to it. The characters seem a little lost and constantly seeking something. This make the writing entertaining. The descriptions are vivid, they strike at you; handcuff eyeglasses, soft bell, lotus paste buns, territorial borders, leggy splendor, and more are peppered throughout the writing. I like it.

Reading Literature Makes Us Both Smarter and Nicer

Posted by Book Calendar at 8:36 AM