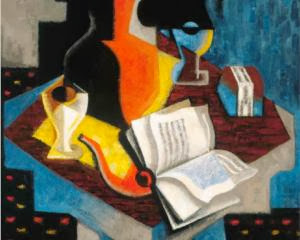 I read some more of The Everything Store. I learned that the two categories Amazon immmediately expanded into after books were music and dvds. This makes sense. They were apparently the two easiest categories which Amazon could sell. In a way, this says that media is what sells on the internet.

I read some more of Zero to Maker. Part of this book is about an emerging industrial philosophy which encourages people to make things. Some of the ideas are focused on making things that are easy to fix, continuously tinkering on what people are working on, and creating different kinds of shared spaces like hackerspaces, makerspaces, and fab labs where people can work.

LaFourche Voted NO, and It Was Good.