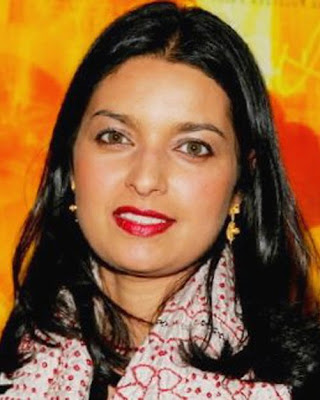 I have been reading Chuck Klosterman, Eating The Dinosaur. For some reason the book reminds me of readers advisory. It feels like the author is reviewing and creating opinions on a variety of subjects. This is something which I do a lot of in the library.
One of the central functions of talking to patrons is recommending other titles to compare what they are reading with. I've been doing this a lot of other things than just books. For example, a person might ask for American Splendor, the film, then I might recommend the graphic novel, American Splendor, and the film Crumb which was quite disturbing, David Lynch who produced Blue Velvet helped in writing the biopicture for Robert Crumb. I might also recommend Art Spiegelman if the person liked Harvey Pekar the writer of American Splendor It is about creating connections between books, film, and other media.
Another person who was looking for something more lighthearted might ask for Shannon and Dean Hale's graphic novel, Rapunzel's Revenge and I might suggest the sequel, Calamity Jack as well as the anime movie, Steamboy. There are various connections that can be drawn.
Posted by Book Calendar at 6:04 AM