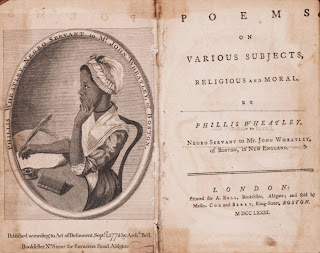 Happy Veterans Day.  I updated the library Facebook and Twitter account this morning. I also took some time to look over the different programs that have been happening at the library.  There are a number of organizations that have worked with the library directly; AC-BAW Association of Community Based Arts of Westchester, Westchester Arts Council, Womens Enterprise Development Center, the Triple Hill Arts Council, and Mount Vernon Chamber of Commerce.

Sometimes I look on Get Glue to see what is popular.  They often have titles that libraries do not have.  Two books that caught my attention are Word Hero by Jay Heinrichs which is about writing viral copy and Back to Work by Bill Clinton.

I watched some of the dvd Earth which is narrated by Oprah Winfrey.  Oprah Winfrey does an excellent job describing the actions of the animal kingdom.

I read a bit more of The Letters of Robert Frost to Louis Untermeyer.  It reads like a different world without all the accoutrements of computers and modern electronics.  The feeling is one of a much simpler, cleaner life.  I also read some more of The Better Angels of Our Natures.  The author is describing the violent nature of ancient Rome and biblical Judea.

What Do Americans Want from Their Libraries?  Heres  our Chance to Find Out.
http://www.nextlibraries.org/2011/10/what-do-americans-want-from-their-libraries-heres-our-chance-to-find-out/
If you are a library patron with a smart phone or E-reader please consider becoming involved.

Posted by Book Calendar at 8:11 AM