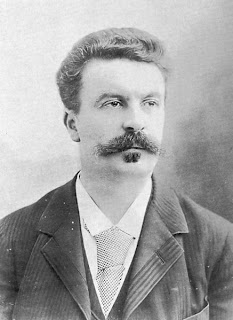 
Right now, I am reading more of The Better Angels of Our Natures by Steven Pinker.  Steven Pinker is writing about self control.  He describes how self control leads to less violence.  He also describes a concept called ego depletion where mental tasks can make people more tired.  Part of this description is the idea that one can increase their self control through exercise, diet, better habits, better control of ones language, and willingness to abstain from alcohol, drugs, and tobacco.

I started on the Lynda.com Blogger training video, but found it to be a bit out of date.  So I am passing on it.

I will be working on Saturday, December 3, 2012.  We are going to be opening on the first Saturdays of each month.  There is also an amnesty at our library right now for lost and overdue items.   http://www.mountvernonpubliclibrary.org/amnesty

Occupy Wall Street: NYPD Orders Officers Not to Interfere with the Press
http://www.huffingtonpost.com/2011/11/23/nypd-orders-officers-not-interfere-press_n_1111232.html?ref=occupy-wall-street

Posted by Book Calendar at 4:54 AM