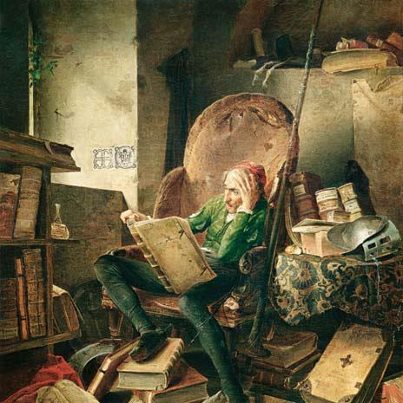 On the way to work, I read some of David and Goliath.  There was a new idea in the book which was interesting.  The idea of the "panoptic sort", where there is process where people are sorted into different categories as they are surveilled. In business, this might be purchasers of luxury cars, or people who like coupons.  People become sets of data categorized by what they will buy.

I also finished reading, Mindfulness for Beginners by Job Kabat-Zinn.  It is the kind of book where you need to own it because there are meditation exercises included in the book which take a lot of time to do.  These are on audio cd which is included with the book.

The book, Patience and Fortitude, Power, Real Estate, and the Fight to Save a Public Library by Scott Sherman came in for me to read.  I read some of this on the way home from work.  It starts with an anecdotal history of the Mid Manhattan research library focused on its collections.

I spent some time working on a new schedule for the computer lab and the public computers.  I checked the displays and the gift books.

Kenneth C. Davis will be here tonight to read from his book, The Hidden History of America At War: Untold Tales from Yorktown to Fallujah.  Kenneth C. Davis did an excellent talk on six major battles which America fought in.  These battles were used to describe the history of America's military.  He also described the importance of growing up in Mount Vernon, New York.

Let’s Make: A Guide for Promoting Making In Libraries
http://www.letsmakeguide.com/

Posted by Book Calendar at 9:22 AM