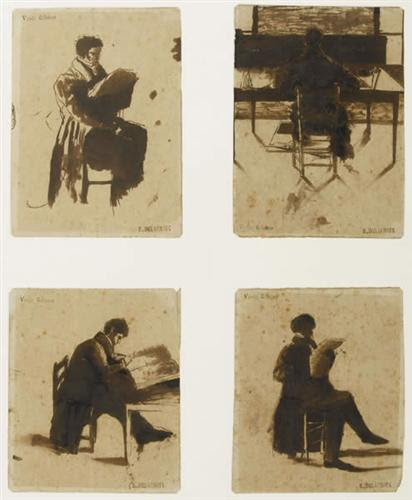 I finished reading The Glass Castle by Jeannette Walls.  It was a fantastic read with a very surprising ending.  I like the descriptions of Jeannette Walls mother and father first being homeless in Manhattan then becoming squatters and reclaiming an old building.  It is an amazing story of hardship and overcoming adversity.

I checked the gift books and the displays.  I added a whole bunch of books to the Star Wars display.  I think people will appreciate it.

We had a meeting this morning for management.  We discussed the code of conduct for patrons and staff.  There was also a brief discussion of Library Square.  The developers for library square met with the Building and Grounds Committee yesterday to discuss their proposal.  There is a new website for them.  http://librarysquarecmv.com/   I am getting a better understanding of what they are trying to do.

I spent some time working on a prepublication order for forthcoming books today.

I have a copy of the December 2015 Baker and Taylor Forecast to read.

I also checked out the book, Thunderbird which is science fiction by Jack McDevitt.

Rare Shakespeare Artefacts to Go On Display at the British Library
https://www.thestage.co.uk/news/2015/rare-shakespeare-artefacts-to-go-on-display-at-the-british-library/

Posted by Book Calendar at 4:32 AM