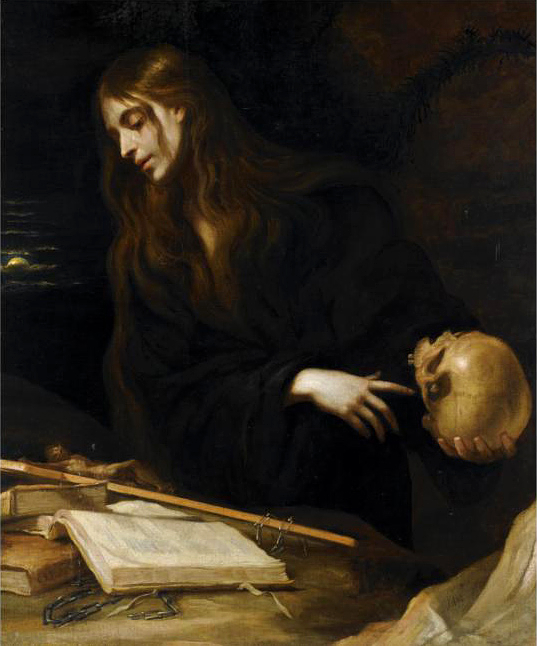 On the way to work, I read some more of James S.A.  Corey, Nemesis Games.  In the story, a group of people are plotting to stop people from leaving the solar to colonize other solar systems.  They believe this will destroy the economy of the asteroid belts and Mars.

I checked the displays and the gift books this morning.

I showed a staff member how to use Bookletters.

I am discussing different issues with inventory with the administration.

There are two computer classes tonight,  A Fundamentals of Computers Class and a Beginning Microsoft Word class.

I finished reading Nemesis Games by James S.A. Corey.  It is a novel of colonization and war.  It takes the theme of Mars, the moon, and the asteroid belt developing separate societies and trying to break away from reliance on earth. Then it throws in space based gates to other solar systems to create a giant sprawling multi-book space opera.

The story here in this book is set in the earth solar system.  The book has lots of action, intrigue, space battles, and survival stories.  In this particular book, the earth suffers with several planned asteroid impacts, Mars is attacked, and various disasters occur.  This creates a big mashup of a story.

There are several characters that are given the main viewpoint with chapters of their own.   This makes for a 532 page hardcover book.  Somehow, the characterization and the plot weave together to a satisfying, but complex conclusion.  This book held my attention.  It was worth reading.

What is a Library?
http://theweek.com/articles/444622/what-library
Posted by Book Calendar at 4:43 AM