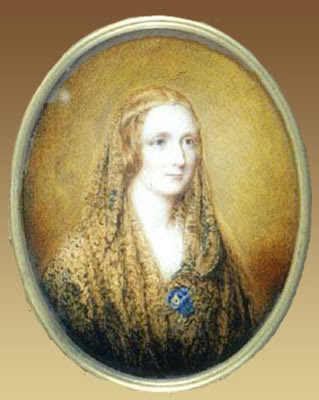 One of the first characters that Rocco Versaci recognizes is Krazy Kat by George Herriman. Krazy seems to be a favorite of cartoonists. This is a short video of an early Herriman cartoon.

Los Brothers Hernandez are one of the few artisits that have as many female readers as male readers. They are very accessible. Another popular artist who has an equal number of male and female readers is Neil Gaiman. But, then Neil Gaiman is a fantastic all around writer of fantasy.
This Book Contains Graphic Language Comics As Literature is a fairly complex book. It is not the kind of book which I can sit down and finish in a single evening. The language is dense and contains critical interpretations you would find in academia, as well as very carefully thought out arguments about why and how comics are a literary form. There are a lot of different artists and types of comics being covered.


This morning I went to the doctor. I lost five pounds. I am planning on systematically losing five pounds every two weeks. I was told I had to cut back on carbohydrates, no bread, no pasta, no sugar, no rice, and eat less, focusing on eating five small meals a day instead of three large ones. I still have a little bit of reactive airways from the illness from a week ago, it should clear up in a few weeks. I have to change my lifestyle. I'm going for a walk in a little bit.

Posted by Book Calendar at 6:18 AM