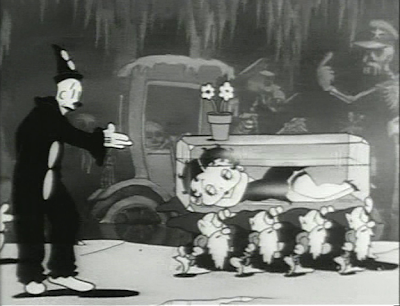 Ice Haven A Comic Strip Novel by Daniel Clowes.
This book is written is in the comic strip style like you would see in a newspaper. This makes it a kind of unique format and shape for the book. The story itself is named after the town Ice Haven. It is a morose, angst filled, and ironic story in the comics format. This made me somewhat ambivalent when reading it.
Even the little kids spout philosophical. If you have a really strong sense of irony you might like this graphic novel.
My favorite sections of this work are the opening of the book, and the closing biography narrated by Harry Naybors, Comic Critic.
I liked the character Charles who is a little kid with glasses. His head is very big for his body. He even plays baseball like Charlie Brown. The drawings are almost realistic. They are just slightly off from reality making things look very odd.

I spent some more time ordering books this afternoon. This afternoon, I went to http://www.oreilly.com/ which is a publisher of computer books. They have an excellent selection of computer books. One series which I order a lot of is "The Missing Manuals" series. I also ordered a book which I very much want to read, We The Media: Grassroots Journalism By The People, For The People by Dan Gillmor.
As is the case every day, I also spent quite a bit of time weeding books. I have a lot more weeding to do.
Posted by Book Calendar at 10:10 AM